Indian tourist destinations that you must severely avoid right away are those that are crowded!

Indian tourist destinations that you must severely avoid right away are those that are crowded! What is the first thing a visitor to India sees wh

Indian Beaches, A Tropical Dream Come True To Visit In 2022
All About Nagpur
India locations you should avoid taking your family!

Indian tourist destinations that you must severely avoid right away are those that are crowded!

What is the first thing a visitor to India sees when they arrive? Crowds! Everyone is crowded. It can be scary given the country’s immense size and its thronging population. However, there are some areas of India that appear to be overcrowded. One could easily write off this vast gathering of people as a chaotic mess if one were ignorant of the seemingly mystical way in which an order persists among this apparent disorder.

You would assume that the entire city had spilled out onto the streets if you attended a festival or went shopping in one of the cities across the nation. When this happens, taking your next move can be just as difficult as rotating your head from left to right or vice versa. Here, the question of why you would want to settle among the frantic crowds arises. Well, if for no other reason than the reality that India is equally defined by its crowds and its monuments, geography, and culture, the two being inexorably interwoven. This blog lists the busiest locations in India for those who are up for the tough effort.

One of India’s most well-known hill resorts is Darjeeling. Darjeeling is something we’ve known about since we were young. Annual visitor numbers to Darjeeling are 30,000 foreigners and around 6,00,000 Indians. Due to the enormous crowds, it can be stressful for us to visit Darjeeling. Even worse, hotels experience water shortages throughout the summer, and traffic delays are so frequent that they ruin the entire experience of visiting Darjeeling. The narrow lanes could appear attractive in photos. The little road is where the real trouble starts. Traffic starts moving during peak hours at 8:00 AM and stops at 9:00 PM.

Manali is a town located in the Himachal Pradesh state’s Himalayas. Due to unauthorised development, Manali has seen a decline in the number of trees. Both the fauna and the flora have disappeared. Because the roads are constantly being repaired, vehicles can only be parked in one location. In recent years, tourists have dumped around 2000 tonnes of trash outside. The high volume of tourists is mostly to blame for environmental deterioration, climate change, and the rise in plastic pollution. The number of private and business (taxi) automobiles in the valley has expanded along with the economy.

Over the years, the Konkan has become alluring due to its proximity to vast mountains, rivers, forts, and beaches. The birthplace of Shivaji Maharaj is the Konkan. You have the choice of travelling by rail or by car built spirally into the mountains themselves. Driving on these roads is perilous. Potholes are caused by years of neglected road maintenance. There was a massive influx of people travelling to their home countries for Ganeshotsav. There is only one road, and it has many holes, so car accidents happen frequently when it rains. The highway traffic police have stated that it is a difficult effort to fix potholes.

In the Indian state of Uttarakhand, Dehradun is home to the hill town of Mussoorie. commonly referred to as the Queen of the Hills. While travelling to hill towns can be enjoyable, if we get stuck in traffic, our enthusiasm fades. Vehicles were lined up in a huge line at the eco-tax collection locations. There are none in the town. Vehicles are parked on the road itself. Road length is shortened by parking, which causes congestion.

Ladakh had a fantastic rise in tourism with the release of the film 3 Idiots. Because it is home to one of the clearest surviving manifestations of Tibetan Buddhist culture, Ladakh is also known as Little Tibet. Attracted by the people, the Buddhist temples, and the breathtaking mountain scenery. Ladakh never had a trash problem before tourism, but now the garbage is harming the air, water, and land.

You have ample justification to avoid adding to the crowd and join the super spreader wave when you take into account the quantity of tourists congregating at these weekend vacation locations.

What to Drink When You Exercise 0

How To Relieve Tension In Feet 0

Tips to be happy alone 0 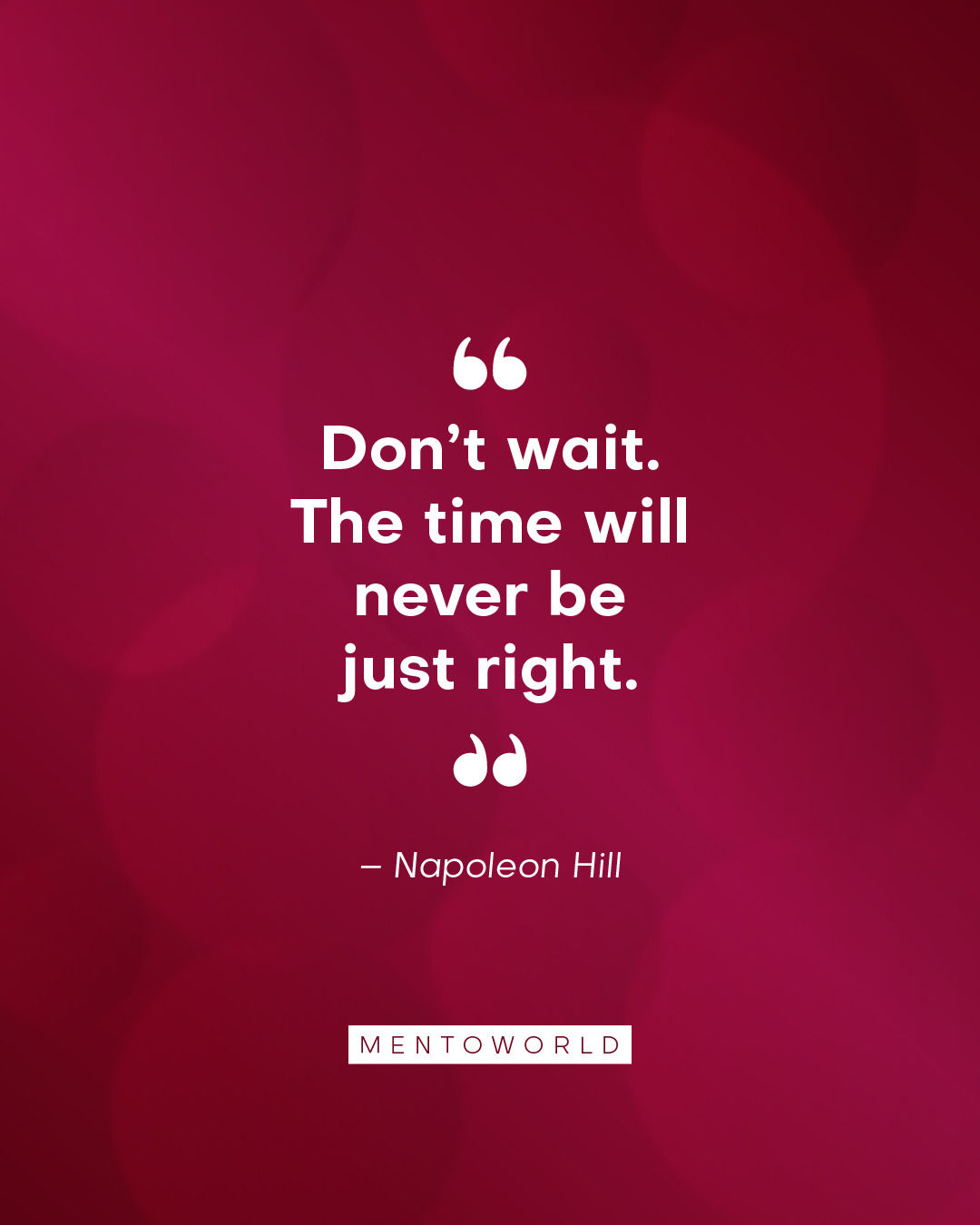