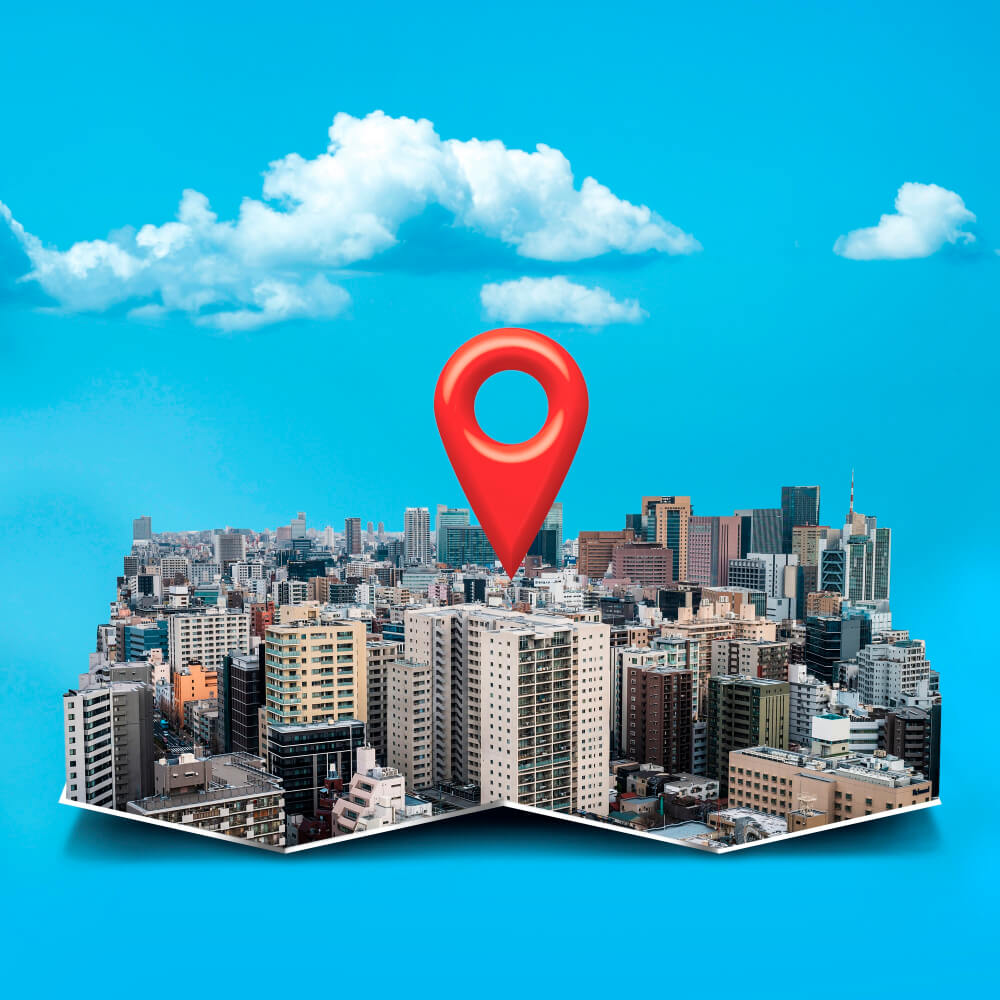 You require a list of lesser-known locations that does not imply that they are less desirable. You'll be surprised by how much this country has to of

All About Aurangabad
Indian Crowded Tourist Destinations that you must avoid!
Best destinations in India for a summer vacation!

You require a list of lesser-known locations that does not imply that they are less desirable. You’ll be surprised by how much this country has to offer after a little investigation and research from us. So, these are a few of India’s most overlooked tourist attractions that not many people have heard of. We now want our visitors to learn more about these undiscovered underrated destinations.

Such underrated beautiful destinations, which are truly a heaven for nature lovers, are abundant throughout India. Continue reading if you wish to discover the beauty of lesser-known getaways in the nation.

Ziro Valley is known for its lush rice fields, gurgling rivers, and picture-postcard villages of the Apatani tribe. The Ziro Festival of Music is held yearly in the month of September in a small village in the northeastern Indian state of Arunachal Pradesh. Undoubtedly, it is one of the locations in India that merits more attention.

India is home to many hidden jewels, and Muttom is one of them. A tranquil fishing village with rocky cliffs and a glittering seashore, Muttom is tuck away in Tamil Nadu’s Kanyakumari district and serves as a great retreat from the outside world.

In Maharashtra, there is a volcanic plateau said as the Kaas Plateau or Kaas Pathar. Since UNESCO designated this 1000 acre plateau as a bio-diversity site there in June 2012, it has just lately grown in prominence. One of Satara’s most picturesque destinations is this. You can enjoy some quiet time in this beautiful setting because it hasn’t attracted many tourists yet.

Rameshwaram is an island city that hangs precariously over the Indian Peninsula. It is situate in the Gulf of Mannar biosphere reserves. Rameshwaram is a holy town that is situate on the Pamban Island, which is isolate from the rest of India by the Pamban Bridge. It is thought to be the same bridge that Lord Rama constructed to cross into Sri Lanka and save his wife from Ravana. Mannar Island in Sri Lanka is 40 kilometres away from the bridge.

With its lush green surroundings and unpolluted largest freshwater island in the world, Majuli is one of the strangest places in all of India. The location’s surpass beauty is in surrounded by a distinctive and fascinating culture that is home to tribal people, along with a variety of migratory species and some breathtaking sunsets. Without viewing the Satras, which serve as monasteries and historical sites and to be the centre of neo-Vaishnavite culture, a trip of Majuli would be incomplete.

In the state of Madhya Pradesh in the centre of India, Orchha is an ancient town on the Betwa River. Exclusive Rajput constructions with Mughal influences are on display in the town in the form of magnificent palaces and temples. The fascinating verdant backdrop is the ideal compliment to the sepia and rusted façade.

Gokarna, a coastal town in the state of Karnataka, became well-known due to the Hindus’ Lord Shiva pilgrimages. The area quickly developed into a charming, laid-back hippy getaway. Gokarna ought to be on your list if you’re looking for a more sedate tropical paradise. Goa is accessible by train in two and a half hours.

Which underrated destinations spots in India are your favourite? Get on the road with a cheap airfare and hotel reservation.

Aging and the tips to cope with it!

Are You An Ambivert, Neither Introvert Nor Extrovert?

Choose Friendships Worth Maintaining Throughout Life!

Are You An Ambivert, Neither Introvert Nor Extrovert? 0

Choose Friendships Worth Maintaining Throughout Life! 0

The Best Motivation Tips for Entrepreneurs! 0

Tips for Entrepreneurs to Prevent Burnout! 0

Making Your Own Makeup Collection!  0

Learn the Best ways to Grow and Moisturize your Nails! 0

Hair is a protein filament that grows from follicles deep inside the dermis and grows through the epidermis. Hairs can grow on most parts of the huma [...]
Read More
Tips

Imagine going to work every day and being surrounded by people who are positive, energetic, and creative. It is not just a question of hiring the rig [...]
Read More
© 2022 MagOne. All rights reserved. Copyright © 2022 Mentoworld All Rights Reserved.